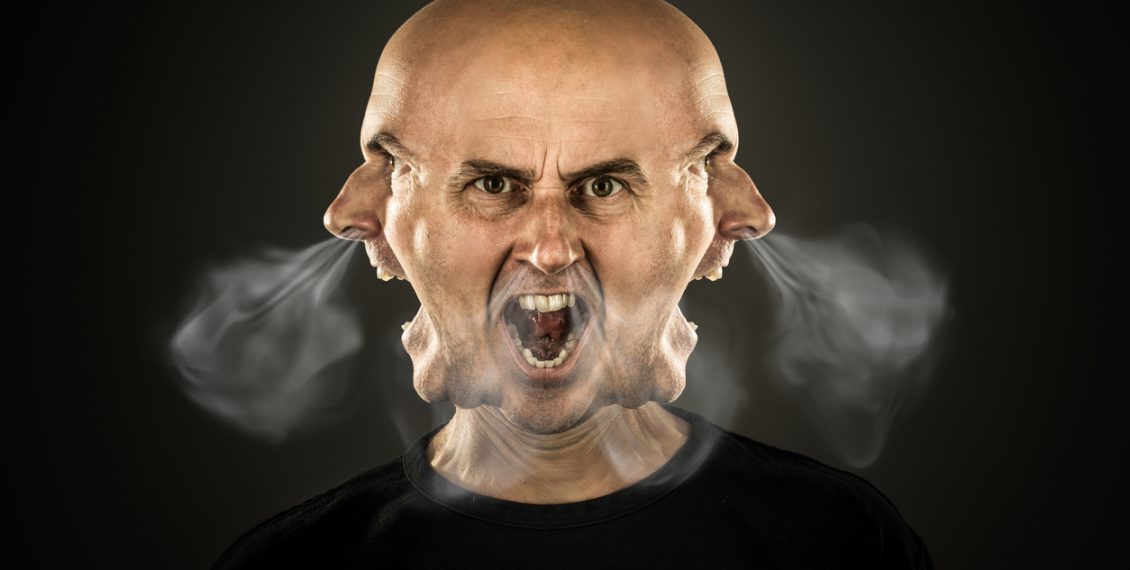 If you haven’t lost at least friend online or offline this election season then you are definitely in the minority. This past election has been costly in a variety of ways. Emotions were off the charts on both ends of the political spectrum during the recent Presidential campaign and voters were quick to exercise their freedom of speech online. While you may have lost a friend or two have you thought about what else is at stake? If you are a job seeker have you lost a job opportunity now or in the future? Social media has provided everyone a platform for communicating thoughts and opinions but has also provided a digital trail for current and future employers. Political rants, protest videos, flag burning photos, can and will come back to haunt even the most qualified job seeker. Since 1 in 6 recruiters said it was a potential negative you might want to keep your political affiliation to yourself. If you used profanity along with your political rants you doubled your demerits. Jobvite reports that two-thirds of recruiters surveyed said use of profanity reflected poorly, more than half didn’t like posts on guns, and 44% saw posts about alcohol as concerning. 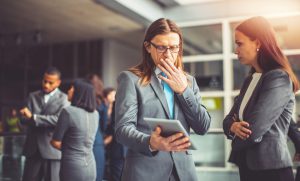 Mayor Beverly Whaling, who had commented on a Facebook post about the first lady by Pamela Ramsey Taylor, Director of the Clay County Development Corp., was forced to resigned. Taylor was placed on leave.

PacketSled CEO, Matt Harrigan, tweeted “I’m going to kill the President-elect. Getting a sniper rifle and perching myself where it counts.” He was forced to resign. These are the prices paid for exercising your freedom of speech so be sure to consider your posts and tweets.

While employers, sales recruiters, and hiring managers use social media to recruit candidates they also use it to conduct background checks as part of the candidate screening process. A study by Jobvite found that 93 percent of recruiters look at a candidate’s social profile. Though HR leaders are still navigating on how to appropriately use social media in employee and candidate assessment, it makes sense that an employee’s online activities could affect the reputation of their employer as well as reveal cultural fit. Employers are evaluating the business benefits of these social platforms and how to ensure that employee use of social media while at work is neither distracting nor potentially harmful to the organization. 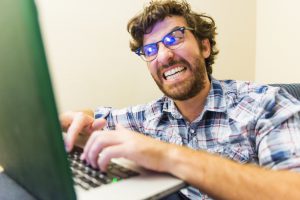 CareerBuilder asked employers why they use social networks to research candidates, and 65% said they do it to see if the job seeker presents himself or herself professionally. A third declined to hire because they found inappropriate photos and information posted. Others cited they found displays of poor communication skills and discriminatory comments related to former employers race, gender, or religion. The number one peeve that companies have is against people that are making provocative posts or statements that would not put the company in a good light if they were to hire them. Who wants to integrate an internet troll into their company culture?

Chuck Winn, a hiring manager at the City of Bozeman became famous when he acknowledged that they check Facebook and ask for passwords from job candidates. According to Chuck, “This is just a component of a thorough background check.” Chuck’s interview with CNET brought a lot of response from other companies. Facebook came out against the practice, while Angela Bosworth, a recruiter stated that “If employees think their privacy rights are being compromised, it doesn’t create the best culture.” HR managers at US companies are not likely to provide current quotes on the issue because 20 states have passed laws or statutes that make it illegal for companies to ask for that type of information during a job search.

While it is said that over 90 percent of companies check your Facebook when they hire, they aren’t that good at going on record about it. A story by Rachel Ryan illustrates how Huffington Post hiring managers used Facebook to check backgrounds including hers.

The good news is that hiring managers aren’t just screening to dig up dirt; they’re also looking for information that could possibly give you an advantage. The CareerBuilder survey revealed that 29% of surveyed hiring managers found something positive on a profile that drove them to offer the candidate a job.

For those that are careful about the organization that they intend to join, social networking freedom can be an issue that they use to weed out companies that are hiring. Obviously, you don’t want to end up glorified like the Symantec employee who shorted his own company’s stock and then bragged about it. At the same time, if you are celebrating a victory in keg ball at the local park with a group of friends on the weekend, it can be hard to fathom why people would take umbrage at a few innocent pictures that share the glory of winning.

Overall, social media is one of the most individually defining aspects of life outside of work for millions of people. Experts say you shouldn’t hide from social media. Being invisible online could be at a disadvantage. You should build strong networks and respectable profiles that highlight your skills and experience as a potential employee. Remember employers may hire you because of your online presence. As companies get to know you by viewing who you are as a persona online, applicants should probably try and ensure that the events, challenges, victories, and photos that they share with people should all be something that they don’t mind the public seeing now or in the future.

When you do feel strongly about a particular campaign or event or person, it is possible to get carried away with postings to the extent that you may feel that you need to clean up some of the posts that you made while you were irrationally exuberant. If you share content publicly on social media, make sure it’s clean and to your advantage and remove anything that could be viewed by an employer as unprofessional. Promote content that highlights your accomplishments and qualifications in a positive way. Sales professionals can boost about a client win or exceeding quota. Marketing professionals can provide advice on using latest marketing automation platform. As companies will get to know you by viewing who you are as a persona online, applicants should ensure that the events, challenges, victories, and photos that they share with people should all be something that they don’t mind the public seeing now or in the future. 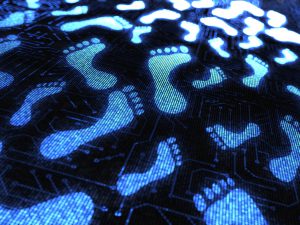 Gone are the days when beefing up your resume was sufficient. As recruiters turn online to find and vet job candidates, it’s essential that you polish up your social media presence. Your legacy is no longer confined to your CV or your performance as a sales professional. Years from now, people will look at your digital footprints.