Is the Google Employer Brand Right for Your Company? 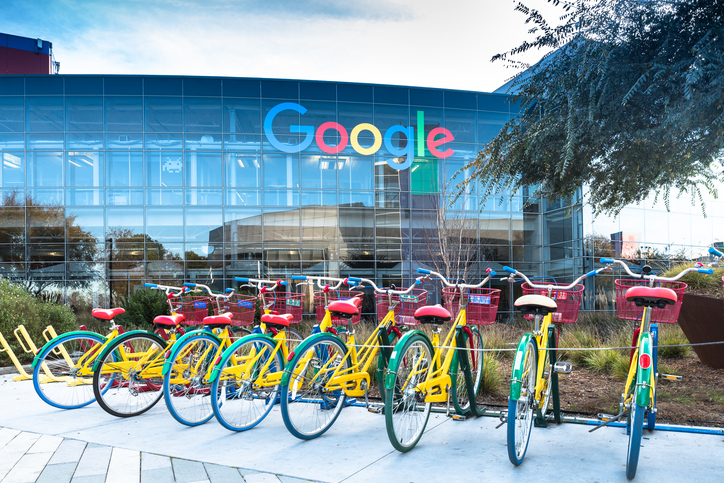 So much has been written about Google as an employer and Google’s hiring practices and few of us could argue that it never ceases to be a great read. There are countless articles and blogs about the subject including this one. As a recruiter, I too am fascinated by the company’s recruiting and retention practices. This article explores if the Google employer brand is right for you.

If you have been keeping up then you know that Google’s hiring methodology is evolving. In an interview with The New York Times’ Adam Bryant, Google’s Senior Vice President of People Operations Laszlo Bock explains that Google doesn’t even ask for GPA or test scores from candidates anymore because they don’t correlate at all with success at the company. “Academic environments are artificial environments. People who succeed there are sort of finely trained, they’re conditioned to succeed in that environment,” he says. While in school, people are trained to give specific answers, “it’s much more interesting to solve problems where there isn’t an obvious answer,” Bock says. “You want people who like figuring out stuff where there is no obvious answer.”

I could go on about this topic but moving beyond how Google as an employer hires is how Google retains employees. We have all heard about the countless perks: Amazing campus; free international food at the cafeterias; bus and shuttle service; child care; paternity leave; bowling alley; free haircuts, on-site physicians, miniature golf; nap rooms.

All of these are great perks to entice you in the door but Google makes keeping the best talent one of its core operating principles, and the commitment from the executive team demonstrates that like very few companies today. When Google says keeping talent is important, it means it and here is how.

Google allows engineers 10 percent of their time to create and experiment on anything they’d like which really plays strong to those who need time to create and build upon innovative ideas. Did you know that Google as an employer donates $50 for every five hours an employee volunteers? It’s no wonder the millennials are flocking to Google. Just last year a new program sent employees to Ghana and India to work on community projects. Google’s CareerGuru program is available to provide confidential, one-on-one career coaching and guidance to employees. If you still aren’t impressed then how about this one. Should a U.S. Google employee die while working for Google, their surviving spouse or domestic partner will receive a check for 50% of their salary every year for the next decade.

All of these perks don’t cut into salaries either. Google has some of the highest average salaries in the tech industry. Google knows that by anticipating the major life events of their employees and designing programs to help will create a happier work more productive work environment with engaged employees that stay. Google is a great example of how leadership can have a positive impact on the culture of an organization. (Changing Company Culture-How I learned the Hard Way)

Google as an employer treats its employees like intelligent adults, and in return, the employees act as such. Part of the Google employer brand is about trust, transparency, and treating people fairly so they’re motivated. Google even states on Glassdoor “At Google, we know that every employee has something important to say, and that every employee is integral to our success.”

Bock, who joined the company in 2006 told Forbes “It turns out that the reason we’re doing these things for employees is not because it’s important to the business, but simply because it’s the right thing to do. When it comes down to it, it’s better to work for a company who cares about you than a company who doesn’t. And from a company standpoint, that makes it better to care than not to care.” Now that is the ultimate employer brand! Who wouldn’t want to be part of the Google employer brand or at least recruit for them?